In the wake of the Boxing Day storms, Bradford District Green Party have called for a clear change in environmental and planning policy and real investment in food defences across Yorkshire after years of cuts and poor planning decisions. 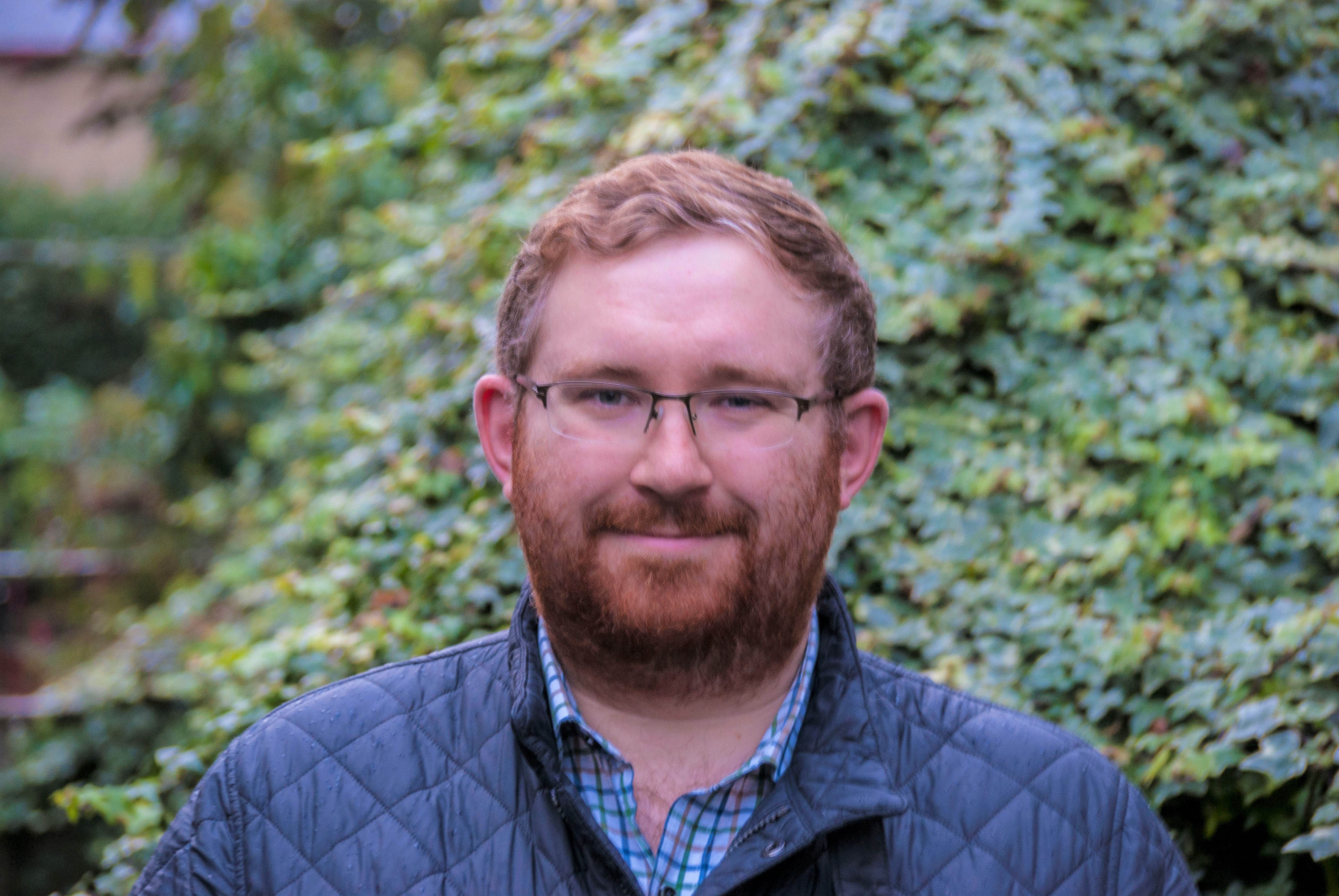 Green Party spokesman, Matt Edwards has said, “The recent devastating floods we have seen are a direct result of poor policy decisions by this government. This is not just about the recent cuts to flood defences across Yorkshire but it is also a result of poor planning policy which has meant large developments are being allowed on our flood plains and a wholly inadequate response to climate change.”

In 2011, the Tory-led coalition government announced an 8% cut in funding the flood defences which included scrapping schemes in York and Leeds which would have prevented much of the devastation we have seen.

Matt also added that Bradford and Leeds Council can’t levy all of the blame on the national government for what has happened, “the councils need to evaluate their own planning decisions – we cannot carry building on Greenfield sites.

"As we speak there are a number of controversial planning applications in the pipeline to build on greenbelt land near our waterways.” 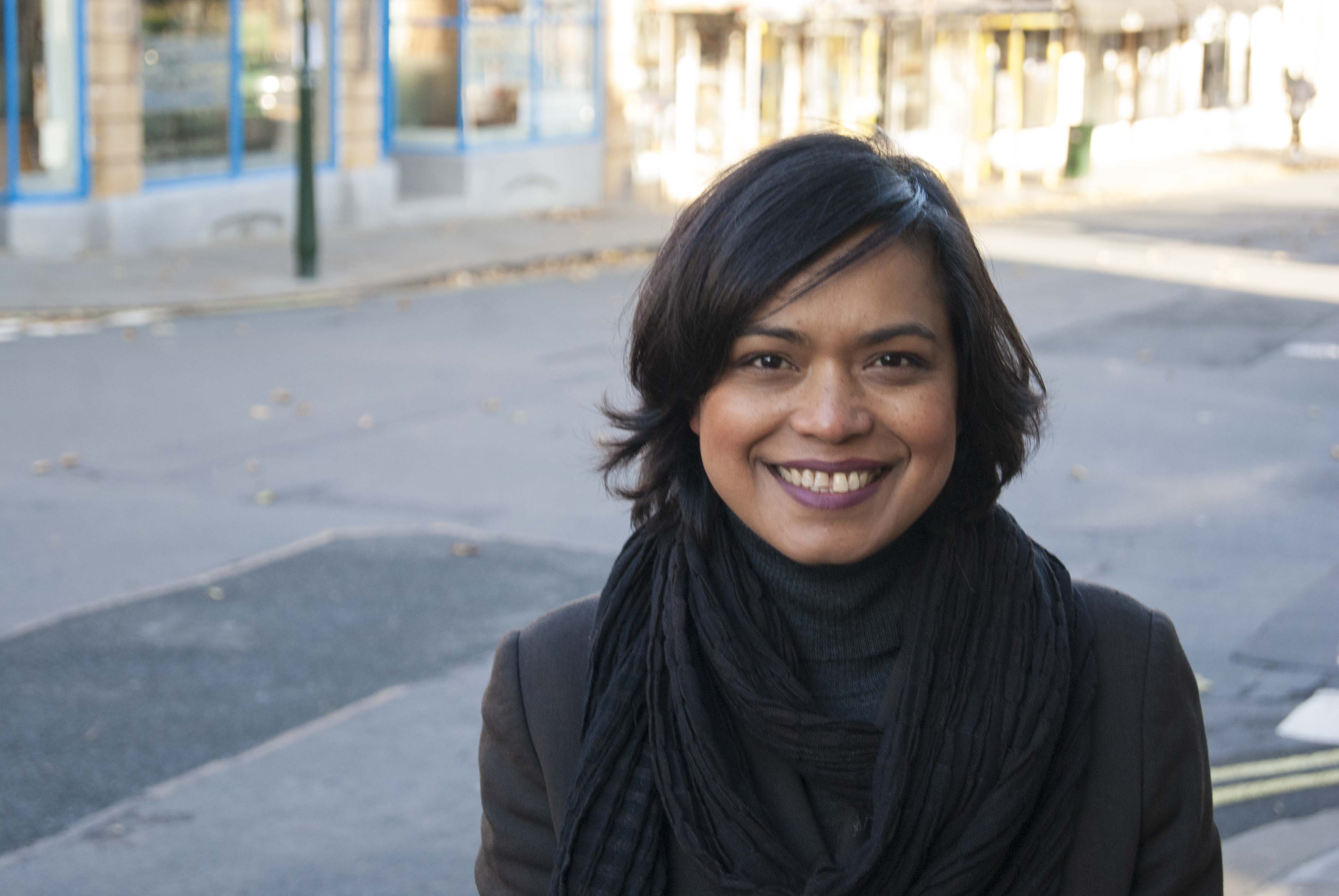 Hawarun Hussain, Green Party Councillor for Shipley pointed out that “by building on greenbelt land, which includes allowing simple things like gardens to be tarmacked it makes it harder for water to get into the ground making it enter the rivers and stream more quickly which causes burst riverbanks flooding further down the river.

"Gullies overfill and struggle to cope with the volume of rain which causes flooding in properties like the ones on Skipton Road, Keighley.”

Matt highlighted a number of examples: “In Gilstead, there is application to develop on green field land at Milnerfield Farm and Leeds Council is in consultation to develop nearly 500 houses on areas in Rawdon that are currently underwater! Both schemes are unwanted by local residents and will contribute to flooding.”

Green Party leader Natalie Bennett, who will be visiting Bradford District early in the New Year, has released a statement calling for more action on climate change:

“It has been clear since its election that this government hasn’t grasped the reality of the climate change we’re already experiencing – which the experts tell us will result in more extreme weather, and extremes happening more often.”

These incidents are no longer once in a life time event, they are becoming regular occurrence. If not here in Yorkshire, then elsewhere in the country. In fact the flooding in 2007 affected nearly four times more homes in Yorkshire. By describing them in this way the government is trying to shift the blame away from the ideological cuts.

The Green Party have already shown that there are alternative policies that work. In Islington in London, Green Party councillors introduced a scheme were the council put more emphasis on safeguarding permeable ground when making planning decision.