On the 12th August this year, the Green Party will be welcoming the first year in over a decade that grouse shooting has not taken place on Ilkley Moor.

Earlier this year, Bradford Council made the decision not to renew the licence after a prolonged campaign by environmental campaigners and Green Party councillors.

The Glorious Twelfth, as it is sometimes known, marks the start of the shooting season for Red Grouse in the United Kingdom. 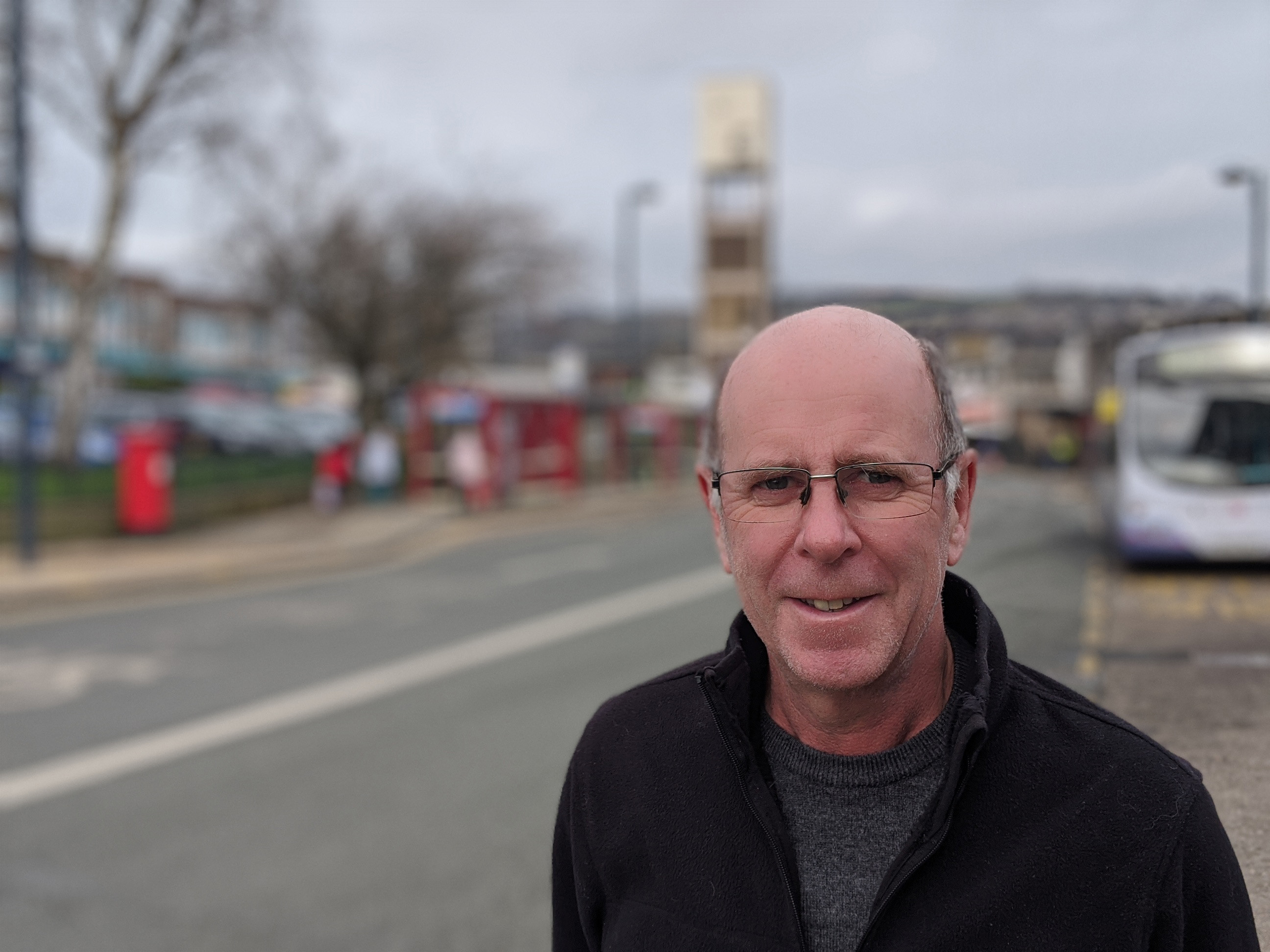 , leader of the Green Group on Bradford Council has said: “At long last we now see an end to the embarrassment of Bradford being the only local authority in the country to allow blood sports on its land.

“The Green Group on Bradford Council were the only councillors to object when the so-called ‘sporting deed’ was granted by the Conservative administration of the time to allow grouse shooting on Ilkley Moor.

“Then in 2013, when Labour ran the council, they chose not to cancel the licence at the half-way point of its lifespan when they had the opportunity.

“After a prolonged campaign, they have relented and now this beautiful asset for our district can be enjoyed by everyone – not just the privileged few.” 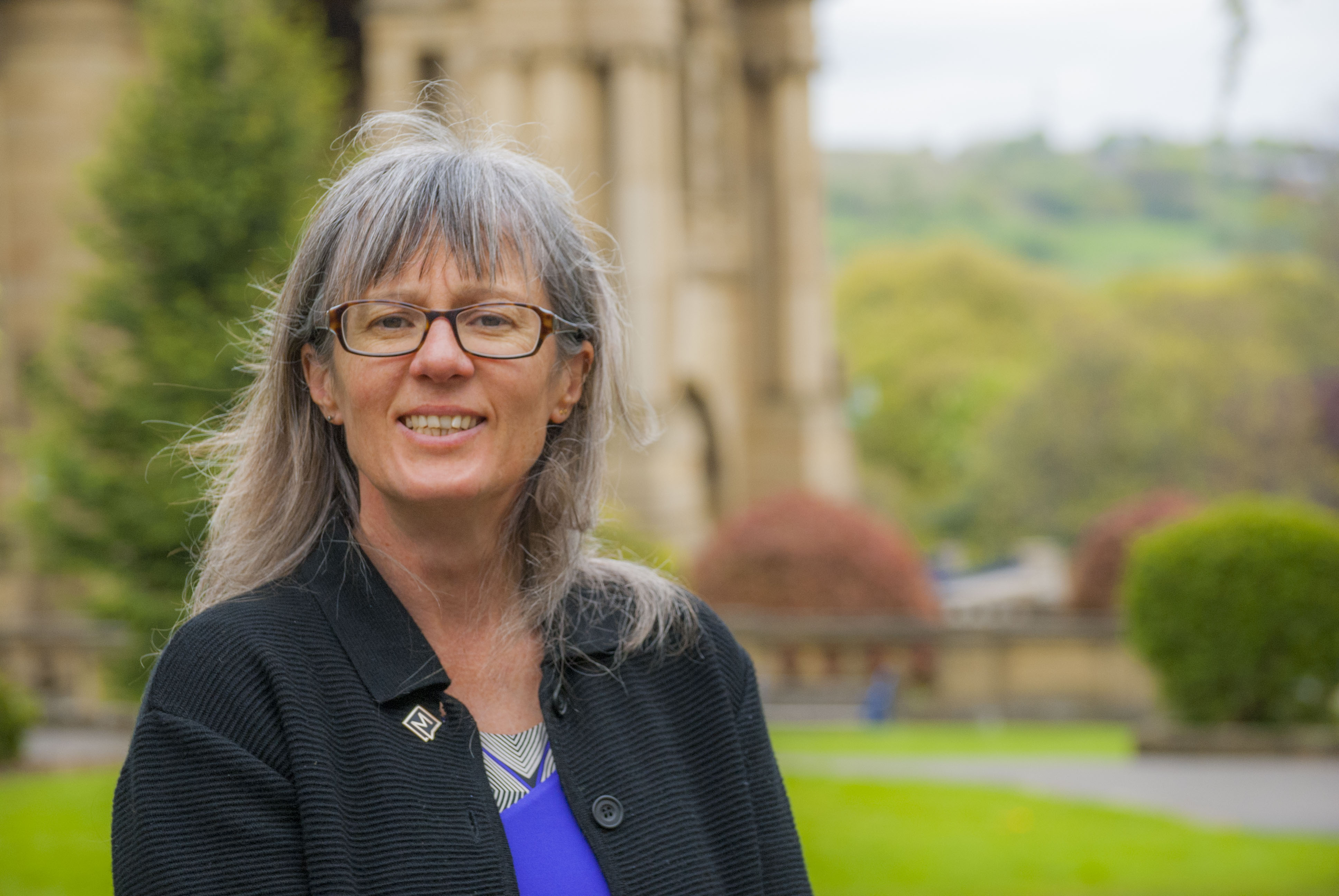 Celia Hickson, the prospective parliamentary candidate for the Green Party in Shipley echoed these concerns but also wanted to focus the argument on the environmental damage that grouse shooting causes.

She said: “The over-management of moorland over our valleys leads to increased speed at which water runs off from the moors into the river during the heavy storms. This has been a contributing factor to the tremendous flooding that Aire, Wharfe and Calder valleys have suffered in the last few years.

“Moors that are managed for hunts suffer from reduced biodiversity as priority is given to one species alone – Red Grouse.

“A consequence of this is the slaughter of other wildlife that is happening on our uplands which not only includes includes the illegal killing of magnificent birds of prey – like the Hen Harrier - but also the legal slaughter of beautiful, iconic mountain hares, of stoats and weasels, and many other species.”

The Green Party has called for a complete ban on grouse hunting and an end to government subsidies for grouse shooting estates [See Green Party Animal Manifesto].