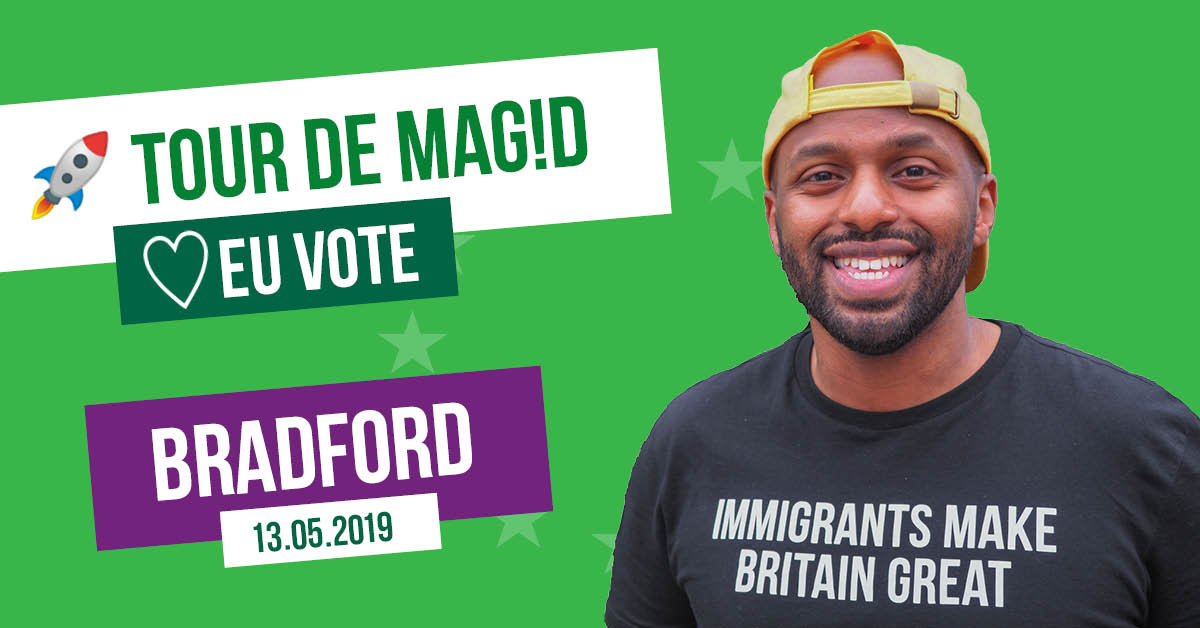 Magid Magid - outgoing Lord Mayor of Sheffield and Green Party lead MEP candidate in Yorkshire and the Humber – visited Bradford yesterday (Monday 13th May) as part of his TOUR de MAG!D” trip around the Yorkshire & the Humber region. 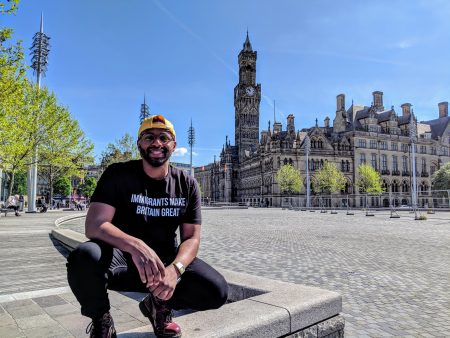 Magid started the day by visiting the city centre before heading over to Bradford College to chat with students and staff about the importance of voting in the upcoming EU Elections.

The Green Party is currently the largest pro-EU party represented in the European Parliament with 3 MEPs. The party is looking to capitalise on its best ever local election results last week where it saw a 270% increase in the number of Green councillors.

As part of the Green Party EU election campaign, Magid will be visiting towns and cities across the region, with several of the other candidates joining him along the way. He'll be meeting students, community groups and campaign groups and visiting places that have benefited from EU funding.

Wherever he goes he'll be encouraging people, young and old, to vote Green on May 23rd.

"There's so much more to this elections than Brexit. The climate emergency is the defining issue of our generation and the only party to be consistent on this is the Green Party. The other parties are starting to wake up to the climate crisis but it is The Green Party that has led the way - we've got a better story to tell. 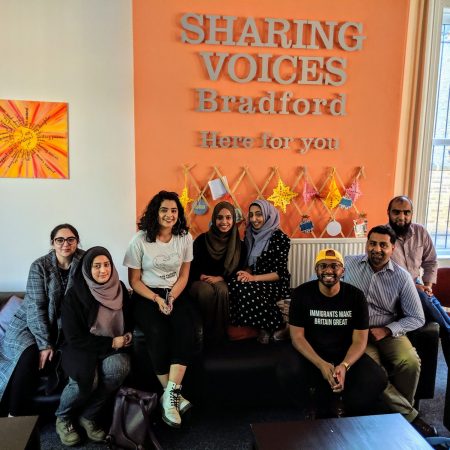 “There are a lot of people who are fed up with the major parties and are looking for a real alternative. Our amazing local election results last week showed that the Green Party are that alternative!"

"This year we had our best ever results in the Local Elections and we know there is a wave of support for the Green Party across Bradford.

“We retained our seat in Shipley with our largest ever vote, we came within a whisker of winning Tong – a 'safe' Labour seat, and gained our first ever Town Council seat in Bingley and became the second largest group on Ilkley Town Council. We overtook the Lib Dems as the third most popular party in Bradford.

“We're really excited to be hosting the second day of the Tour de Magid. Magid is an inspirational candidate and we're looking forward to showing him around Bradford. We are proud of what the Green Party has achieved here and of our community!"

On Wednesday (8th May), The Green Party of England and Wales formally launched its campaign for the EU election, setting out its position as the strongest pro-EU party.

"Our message to the people is very simple: It’s time to say Yes to Europe, Yes to investing in communities, and No to climate chaos.

"It’s also about saying a very loud No to the failed Brexit project, and yes to transforming our society to one that puts people first.

"The Brexit project led by Nigel Farage has capitalised on the neglect of our communities and unleashed the darkest elements onto our nation, bringing them dangerously close to the mainstream.

"The far-right are now a sickness in our politics. But the Greens, full of hope and with a vision of the future that has faith in people’s best instincts - we are the cure.

"The Greens are the strongest pro-EU party."