The Green Group once again tabled ambitious proposals at the Council’s budget meeting in February. 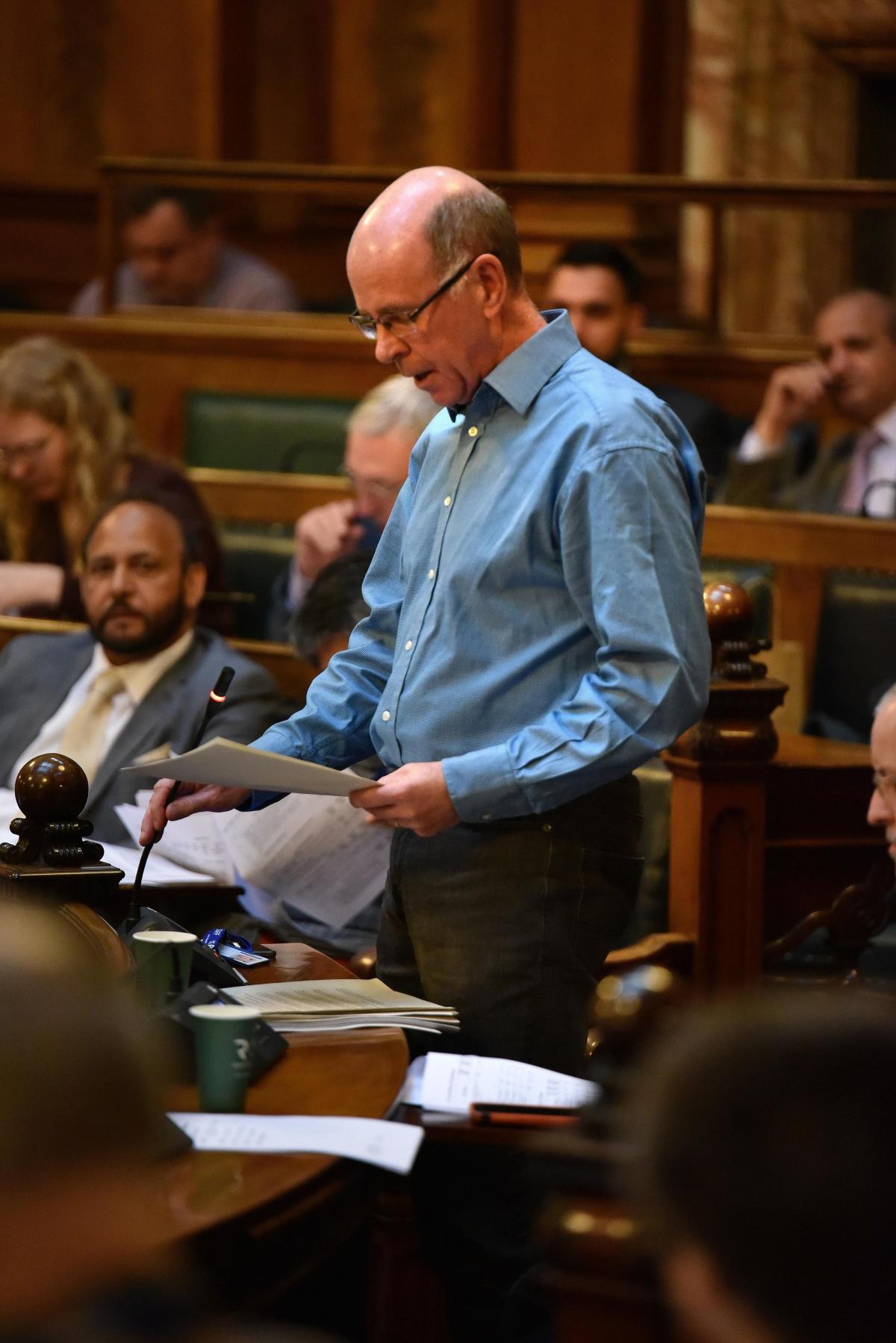 Every February, Bradford Council meets to set the budget for the next year. The Labour Party, as the party with the highest number of councillors run Bradford Council and therefore make the main proposals.

Councillors from other parties are able to make alternative proposals which are then voted on by the whole council.

Councillor Martin Love, who spoke during the Council budget debate, says that the Green measures “went well beyond those on offer from other political groups in terms of cleaning up our communities and dealing responsibly with the climate emergency.”

He adds, “We deeply regret that the other councillors did not share our ambition, but we will continue to make the case for these important investments in the year ahead.”

Martin adds, “Saltaire attracts thousands of visitors every year and the empty toilet block doesn’t give a great first impression to visitors.” The Labour and Conservative councillors voted against all of the Green Group’s proposals.

In the end, Labour - who have a majority of councillors - voted down proposals from every other party and their budget was approved.

This will mean Council Tax 3.99% - The maximum allowed according to rules set by the national government. According to the Telegraph and Argus - It will add £54.79 to the annual bill of a Band D property household.