Bradford District Green Party councillors and campaigners have spoken out following the announcement by the Environment Agency that it is 'minded to issue' a permit for controversial Keighley waste incinerator. 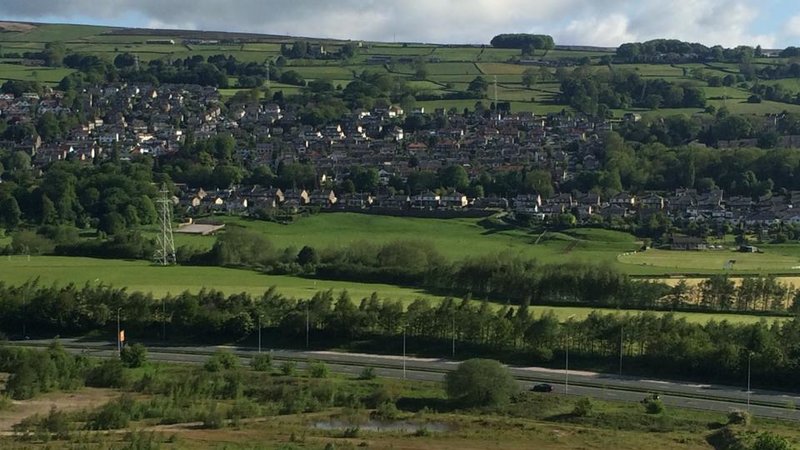 The Green Party has opposed the construction of an incinerator near Marley Playing Fields since plans first emerged (1).

Martin Love, leader of the Green Group on Bradford Council has said:

“The scheme should never have been approved in the first place. We have a real problem with air pollution in Bradford District and this is only going to make things worse.

“It really makes you wonder what the point of the Environment Agency is when it can’t see anything wrong with an incinerator when by the governments own admission, incinerators like this should not be needed if recycling targets are met (2).

“Councillor Kevin Warnes and I are very worried about this development and what it will mean for road traffic in Shipley. We know that these incinerators require vast amounts of waste which will need to arrive by lorry and the only real viable route will be right through Bradford and the centre of Shipley.” 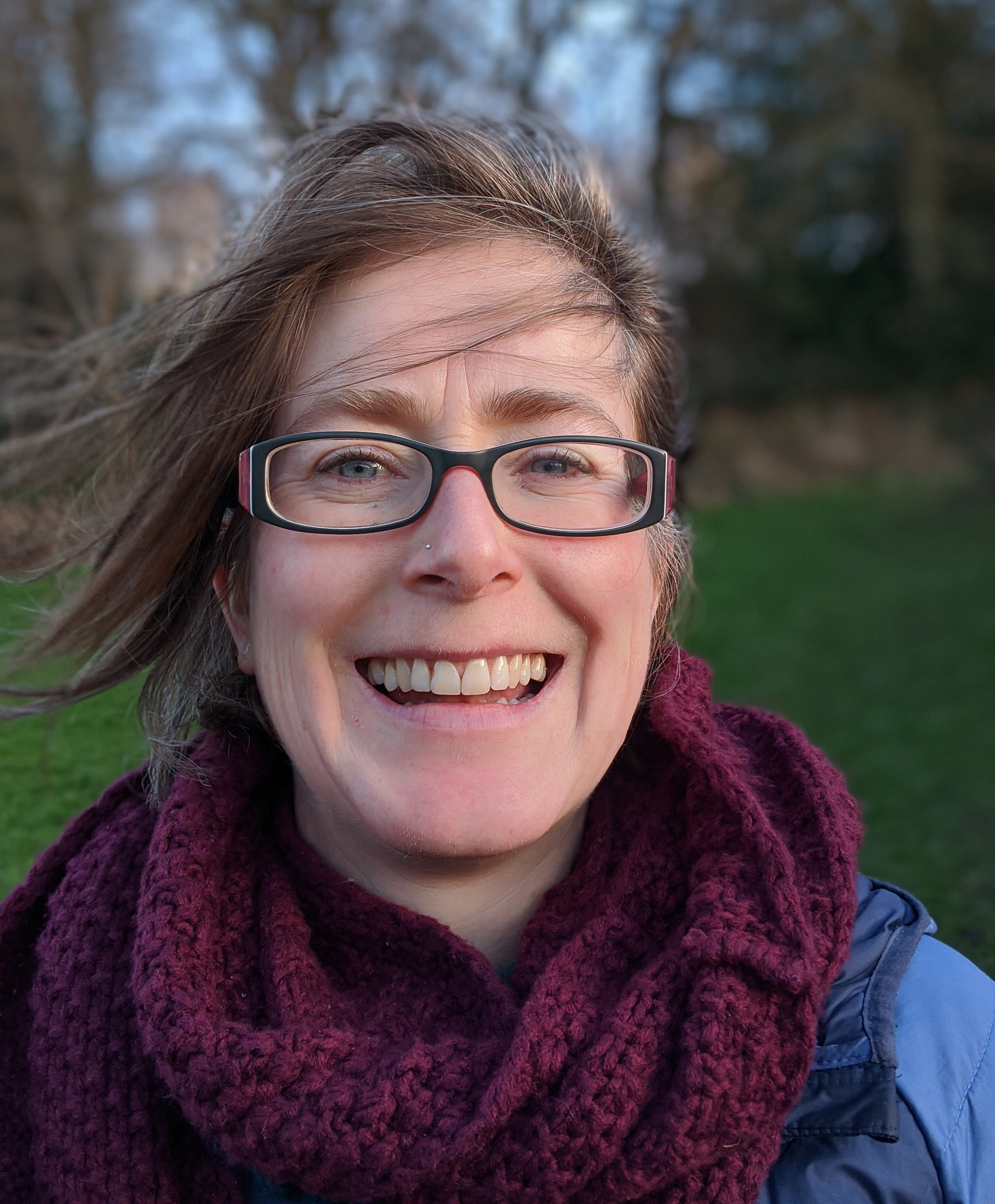 Anna Watson, a Green Party campaigner from Shipley has said:

“It is absolutely shocking that in 2020 we are still looking at waste incineration as a solution to anything. It feels like going back 20-30 years in terms of where we as a nation have progressed to.

“No matter what Endless Energy keep saying, nothing about this scheme is clean or green. It is a dirty form of waste disposal which produces both local air pollution and adds to carbon emissions by the burning of plastics.

"Bradford Council has signed up to both tackle the climate emergency and illegal levels of air pollution - if the incinerator goes ahead it threatens all these plans."

“We all know that Keighley is located right in the middle of the Aire Valley meaning the pollution the incinerator will emit will linger and people living in Bingley and Crossflatts are understandably worried about the damage it is going to do to our health.

“The pollution caused by incinerators – and the additional vehicle movements that will come with it - is linked to a wide array of medical conditions from asthma, to heart disease and even Alzheimer’s.”

Bradford Green Party are urging residents to have their say in the second consultation launched by the Environment Agency which will run until July 21.