The Green Party have accused Bradford Council’s Labour executive of acting “like a dictatorship” after it was revealed that it plans to press ahead with plans for the Tong Valley road – despite a committee voting against taking the scheme further. 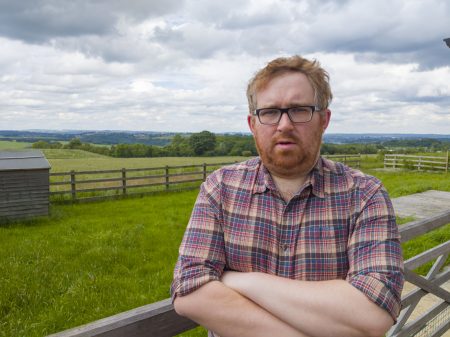 In July, the Regeneration and Environment Overview and Scrutiny Committee of Bradford Council refused to approve to the procurement of consultants, throwing the plans for the road through the Tong Valley – officially called the South East Bradford Link Road – into disarray.

Matt Edwards, Community Campaigner for Tong Ward has said, "The coronavirus crisis has changed everything. Bradford Council should not be wasting tax payers money on a scheme that may not see the light of day.”

“Instead of trying to push this through undemocratically, the executive need to listen to this committee and the thousands of local people who objected. They need to sit down and come up with a real plan to make things better for people living in the area that will reduce traffic, not just move it around.

“This part of Bradford just cannot cope with this level of housing development. Any benefits for traffic will be cancelled out completely by the massive influx of new cars in the area.”

Councillor Martin Love, who voted against the plans has said: “It is clear that this road is not wanted. Road building schemes generate more car journeys, creating a vicious cycle.

“This is a kick in the teeth for all the local people who want to see this precious area of green space protected. Thousands of people across South Bradford and the West side of Leeds have opposed these plans. The committee responsible for the environment has opposed these plans.

“What more does the Labour Group want to hear before they drop these plans?” 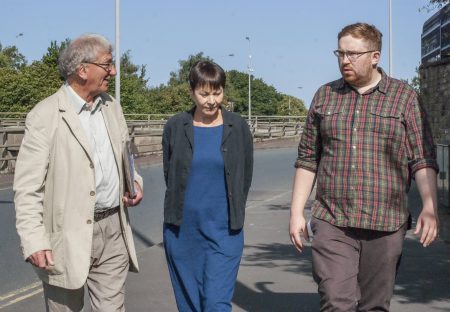 In 2017, Green Party MP Caroline Lucas visited Tong Village to meet members of the Tong and Fulneck Valley Association to discuss the plans.

Ms Lucas called on Bradford Council to rethink the plans saying, “People care about green spaces. They know they are the lungs of a city and I want them to know that they have a voice to speak up against development that is not right.”

“When people add their voices together and get organised they can stop things happening. It’s not a case of Nimbyism but being sensible and looking at better alternatives. People need to believe what a difference they can make.”