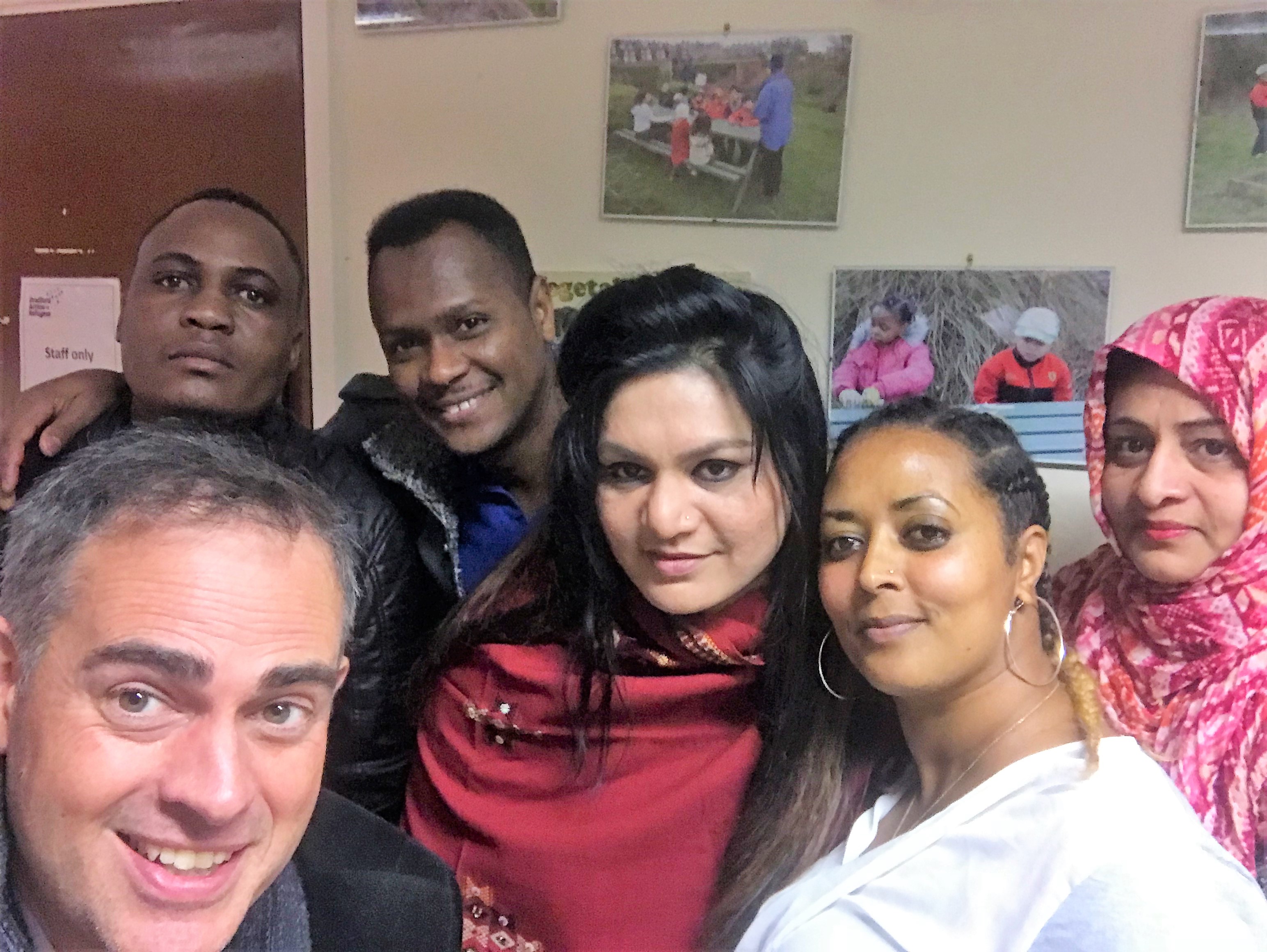 This visit is ahead of the anniversary of the Casey Review which highlighted English lessons as the most important factor in helping immigrants integrate into their new communities.

The Green Party has now written to the Secretary of State for Communities and Local Government Sajid Javid to ask how the promotion of English language skills will be included in the Government’s upcoming integration strategy.

Jonathan said: “It’s disgraceful that the Government has firstly reduced access to such a vital service and secondly ignored the evidence that we are failing to ensure social integration.

"Being unable to communicate is a huge barrier to refugees trying to start a new life in Britain and will only lead to isolation and loneliness.

“All refugees want to do is settle into their new homes, rebuild their lives and become part of their communities.

"But the Government is effectively shutting them out by cutting off funding for the English language lessons they need to communicate.

Councillor Hawarun Hussain, who joined Jonathan on his visit, added: “It’s great that Jonathan has come up to Bradford to see the great work being done in our city to make refugees feel welcome.”