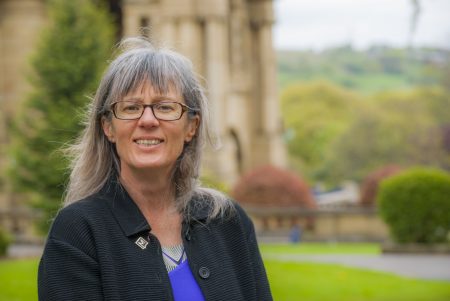 Celia Hickson has been selected to represent the Green Party in the next general election for the Shipley constituency.

Celia has lived and worked in Shipley and Bradford for over twenty-five years and is well known in the local community. She has had a varied career and in particular is focused on tackling climate change and the problems facing small businesses.

Celia said, “We have a very clear message – we need to fix our broken political system and we need to fix the biggest political crisis of our generation – the climate crisis. We need to build a country that works for everyone – not just the elite.

“The elections this year should be a wake-up call for the main parties. If you look at the local election results for the whole constituency, the Greens came a clear third across the entire area and were not too far behind Labour and the Conservatives. We are the real alternative in Shipley now." 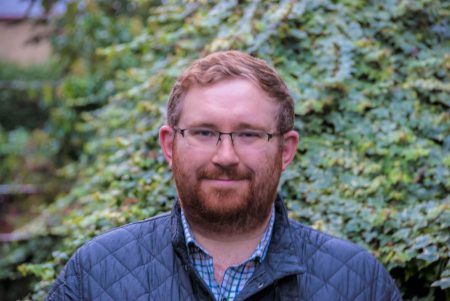 , a community activist who stood for the Green Party in Tong Ward has been selected to represent the party in Bradford South.

Matt said, “People are fed up with being let down by both the mainstream parties and they are fed up of the ‘soundbite politics’ we have all had to endure over the last few years.

“We have an economy that is failing the vast majority of people here in Bradford. While London and the South East get richer, many people here in Bradford are just getting by. We need to build an alternative to the current system which will ensure that everyone can have greater financial security and the opportunity to live happier more fulfilling lives.

“We are proud to do politics differently. This year we had a real breakthrough in Bradford South and came within one vote of winning our first council seat in the south side of the city. Green politics is offering voters a real alternative to the same stale message of the two main parties.

"Our message of taking real action to transform our country and really tackle the climate crisis is striking a chord with voters – and has particularly captured the imagination and votes of young people." 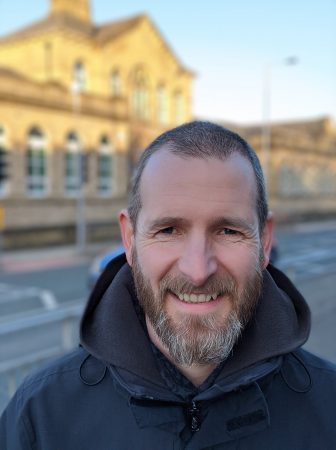 Darren Parkinson has also been selected to stand in Bradford West. Darren works in the NHS and lives with his partner and two children.

"Working in the NHS, I see first-hand the impact of nearly a decade of austerity. Working for a fairer society is at the heart of what the Green Party stand for and if elected I will fight to ensure our NHS and other public services are properly funded.

“I will also campaign to ensure action is taken to tackle the air pollution crisis in Bradford so that our children can grow up breathing clean, healthy air."