Bradford Green Party welcome statistics from Bradford Council which show the time taken to replace faulty street lights has dropped significantly across the whole of Bradford District with big improvements in some wards. 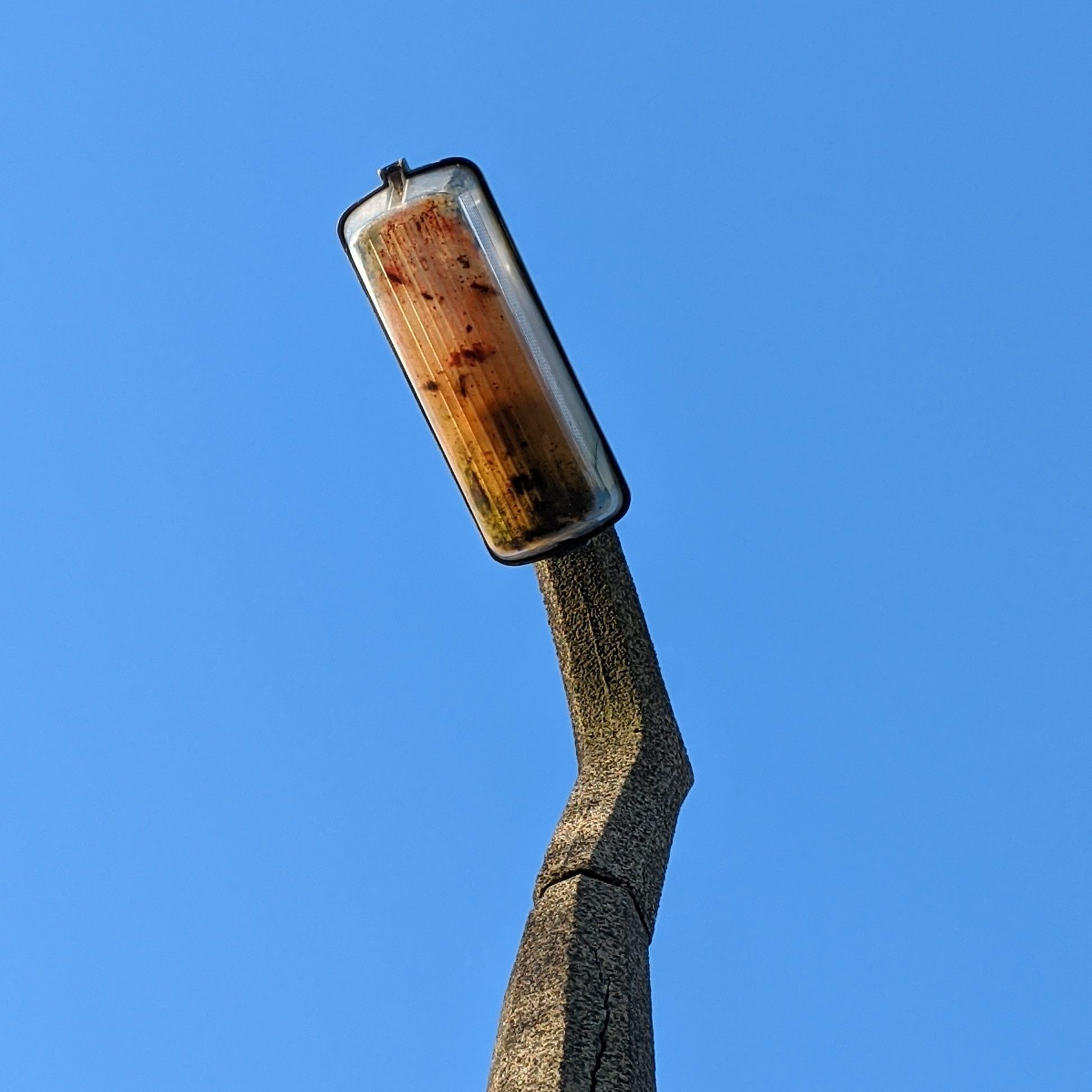 The time taken to repair faulty street lights has dropped significantly from 2018 to 2019 meaning lights are turned back on far quicker.

Councillor Martin Love (Shipley) welcomed the improvements saying: "Street lights are one of the most common issues that we have reported to us as councillors and I am pleased to see the improvement in repair times across the district.

“We are glad that Bradford Council is now replacing the existing orange sodium lights with LED units that are not only brighter, last significantly longer and will help cut our carbon foot-print – they are far cheaper to run and will save money in the long run.”

Matt Edwards, the Green Party campaigner for Tong Ward also welcomed the news but highlighted that it was still taking nearly a week longer in the south side of the city. “This is something I have been campaigning on for nearly three years now and I am pleased that these figures have shown such a big improvement.

“Central government cuts have been so severe that Bradford Council is having to choose which vital services it funds. However, street lights are a vital defence against crime and we are pleased that despite the challenging circumstances Bradford Council has delivered big improvements.

“However, one thing that does concern me is in Tong Ward there were 82 examples of lights taking longer than 30 days to repair – compared to 48 in Shipley, 33 in Ilkley and 22 in Craven. It shouldn’t be the case that there is such a large disparity in the time taken to get light back on.”

Ilkley Town Councillor, Ros Brown (Ben Rhydding Ward) commented “I welcome these im-provements however there is still more work to be done.

“I’m currently chasing a repair to a light reported as faulty back in the New Year. The loss of light is leaving homes and pedestrians particularly vulnerable. We need the facility for prioritising repairs in our area so we can respond to local needs more effectively.”