Matt Edwards has once again raised concerns with Bradford Council that the former care home in Holmewood has still not been secured - two months on from the last fire. 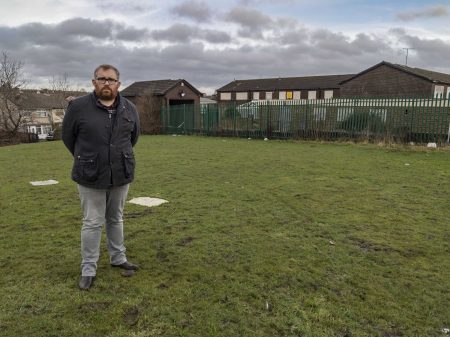 Since October, the fire service has been called seven times to attend fires at the site. The latest call-out was on Friday 24th January.

Matt said, “I have spoken to the enforcement team and been told that they are working on getting the owner to do something but my biggest concern is that he site is still not secured.

“In fact, the mangled barrier that were broken are still there and the site looks horrendous.

“It is unacceptable that we have so many sites in this part of Bradford that have been allowed to rot.

"If companies want to buy buildings like this and make a quick profit then they need to be prepared to look after them.

“Bradford Council should have known this was going to happen. The building was in a bad shape. They should have demolished it before they sold the land”.