In response to the announcement by Government that they are reintroducing coronavirus restriction across the whole of Kirklees, Bradford and Calderdale, Councillor Andrew Cooper the Green Party's West Yorkshire Mayoral Candidate said: 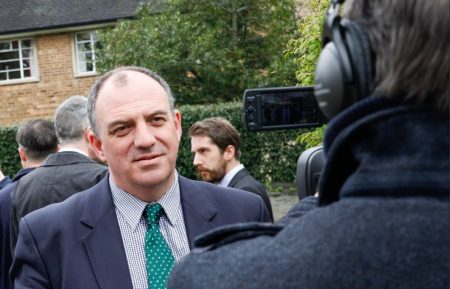 "This Hokey Cokey method of taking some areas in and out of local lockdowns is not working. If we make changes they should be done on a national basis and communicated in a much better fashion than they are now.

“People are already confused with the ever-changing rules and the reasons behind them. There is a real concern that if we keep chopping and changing the rules from one week to the next that people will stop paying attention.

“Even today, the news has been a drop feed of changes rather than a single announcement.

“What we need is better observance of national restrictions such as social distancing and use of facemasks in public transport and in shops.

"We have been promised again and again a world beating track and trace system instead we have an expensive shambles.”