A green party councillor has spoken out over the Labour-run council’s “reckless disregard” for local communities as they approve plans to build hundreds of new homes on greenbelt. 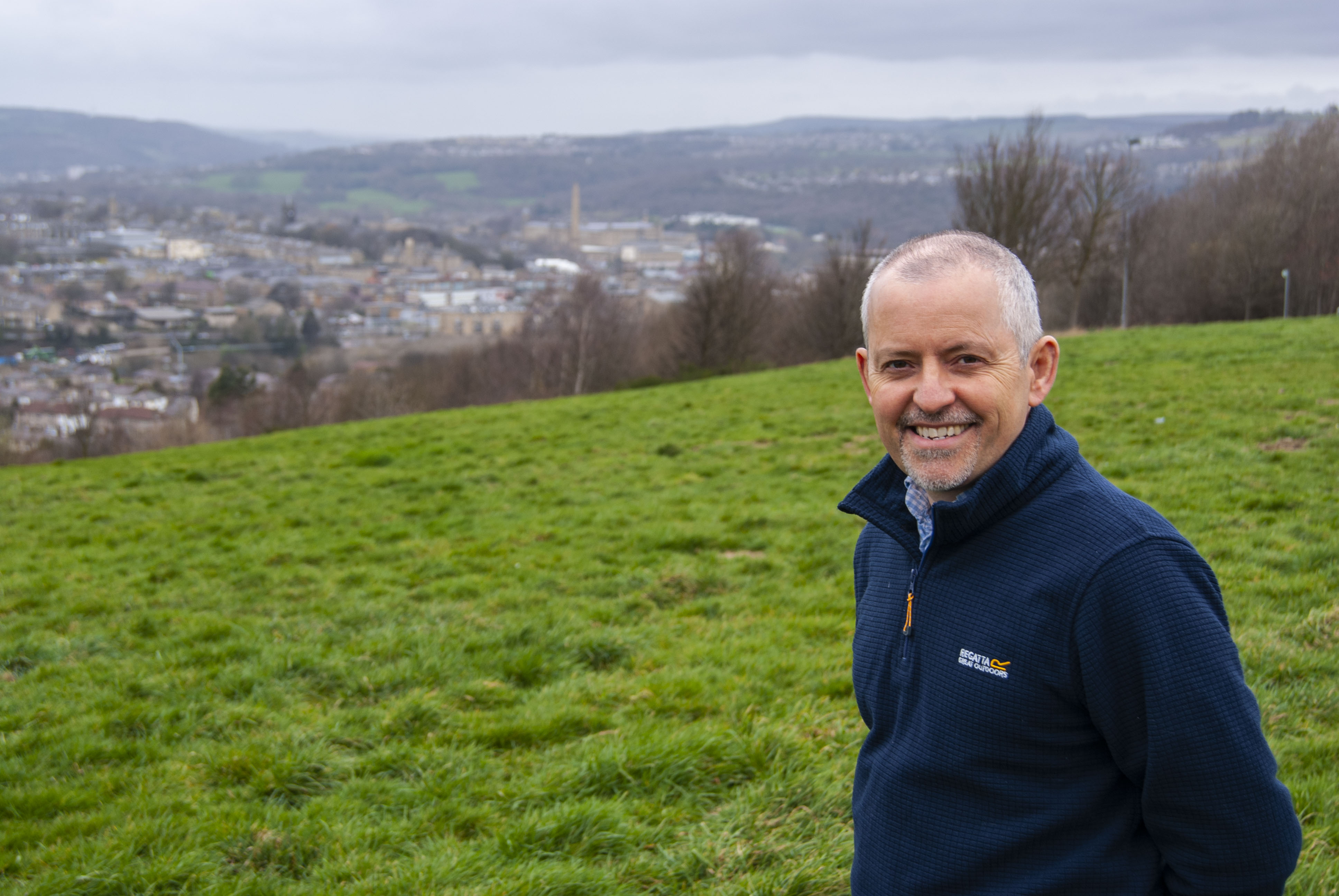 Two weeks on from the local elections, Bradford’s Labour-dominated Council has already approved worrying house-building plans for the District.

A third of these 1,500 new homes will be built on green belt land in Burley-in Wharfedale - despite objections from over 200 village residents.

Councillor Kevin Warnes (Shipley Ward) says “new homes are essential but not at the expense of swathes of Green Belt that are important for our local communities.”

“Bradford’s Labour Group controls our planning committees, but is allowing too many unaffordable new homes to be approved. Just as bad, these buildings will be so energy inefficient and lacking in renewable technologies that they are effectively 'mini carbon factories' that will undermine our efforts to future-proof ourselves against global warming and climate change." 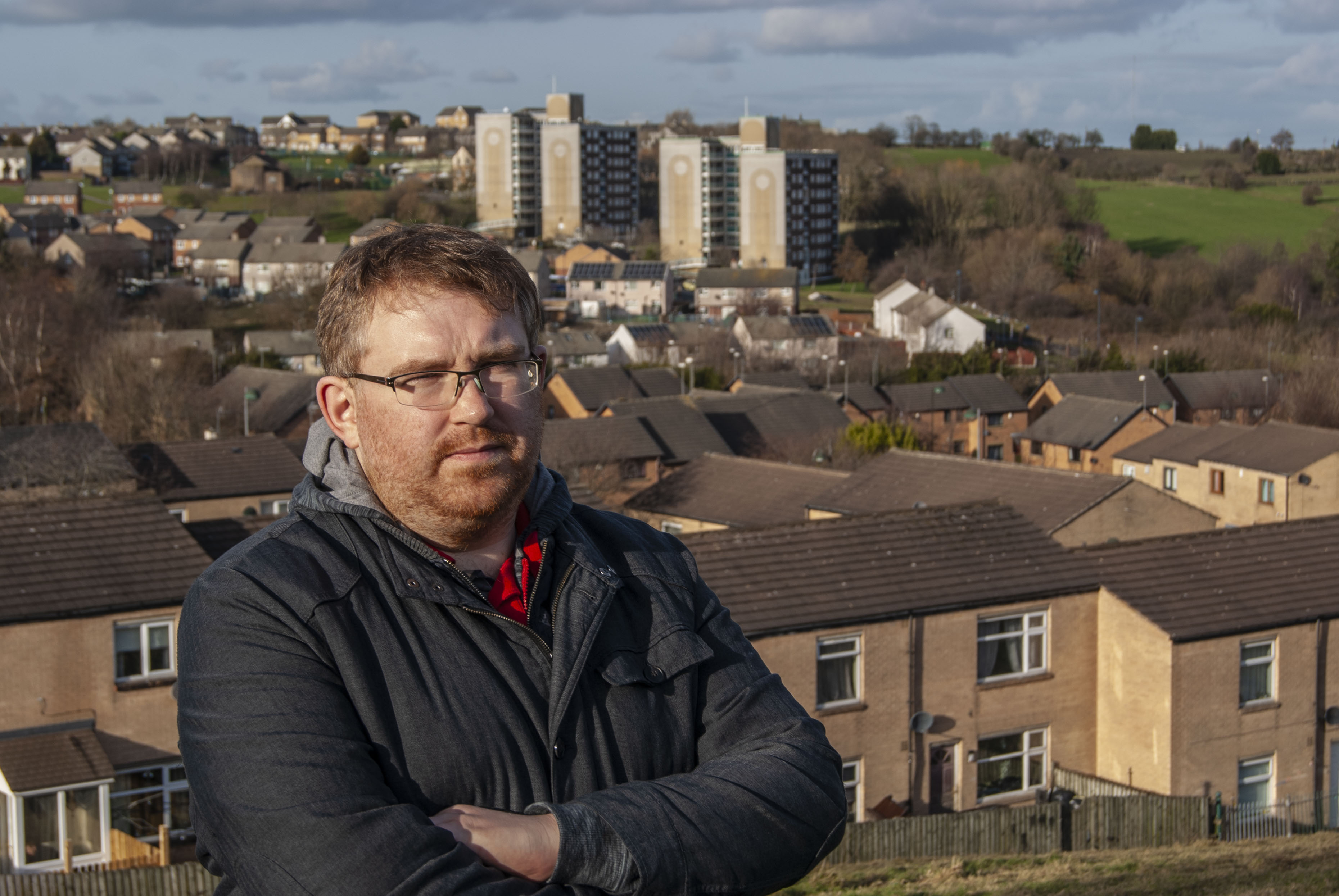 Matt Edwards, Tong Ward Community Campaigner adds: “There is no joined-up thinking in Labour’s planning policy. There are plenty of empty homes in Holmewood and Bierley and yet Bradford Council intends to build thousands of new homes in the area even though local services like schools and dentists are already struggling with demand.”

“On top of this, as these areas are within the commuter belt for Leeds, many of the people who will move into these new homes will not even contribute to our local economy here in Bradford.”