Councillor Kevin Warnes has called on Bradford Council to halt the proposals to demolish the historic Branch Hotel in Shipley to ensure proper studies are undertaken on feasibility and impact of junction improvements. 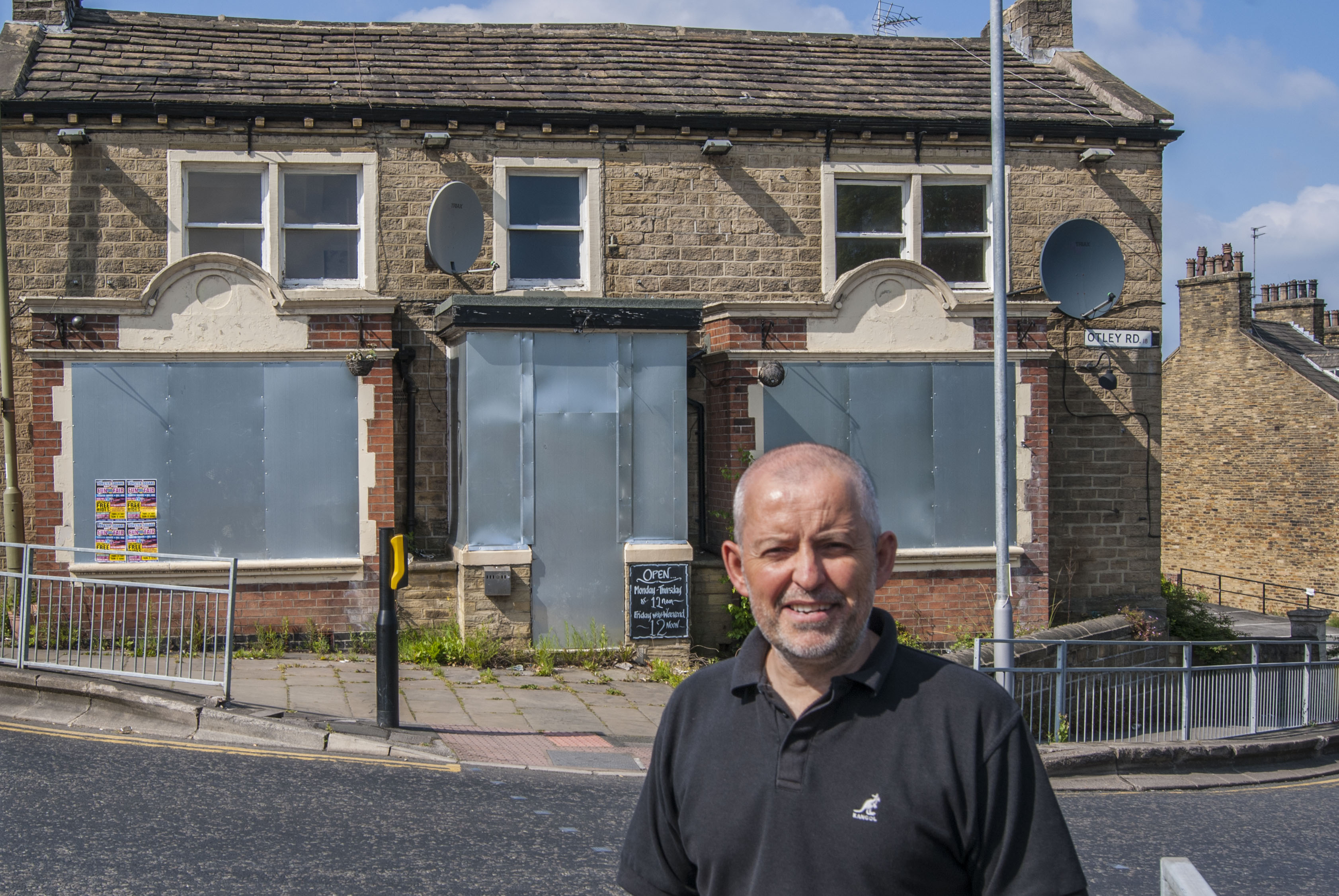 Last year Bradford Council purchased the pub, located at the junction of Otley Road and Bradford Road with the intention of demolishing it to enlarge the junction.

Councillor Warnes (Shipley) has raised concerns that the council is about to embark on an expensive project which will result in the loss of a landmark Shipley pub, do little to improve traffic flows through the town and increase already illegal levels of harmful pollutants.

Studies by Baildon Friends of the Earth earlier this year have shown that even now the junction exceeds legal limits of NO2 (47.26µg/ m3 of NO2 on 16th March 2018). The study was specifically focused on air pollution near Shipley CoE Primary School which is located close to the junction.

NO2 from diesel emissions is known to damage health, and particularly the health of children. The annual legal limit for NO2 is 40mg/ m3, but there is no safe level.

Councillor Warnes has said: “The council has bought the pub without any concrete plans of what it wants to do, without consulting local people and without undertaking any studies to see if a new junction will actually improve the congestion in Shipley.

“Bradford Road and Otley Road are both single lanes and are both congested either sides of the lights. For all we know, a wider junction could just be moving the problem further down either roads – if it improves it at all.

“This week the government has been taken to court because it is not doing enough to tackle dangerous, illegal levels of pollution in our towns – and now Bradford Council seems to be intent to embark on a scheme that could increase air pollution near a primary school."

Concerned residents have set up a petition on the Bradford Council website to force the Labour run authority to debate the impact that the works could have on the local environment. The petition can be found here.