Calls are being made for warning signs after deer have been struck on a busy country road in South Bradford. 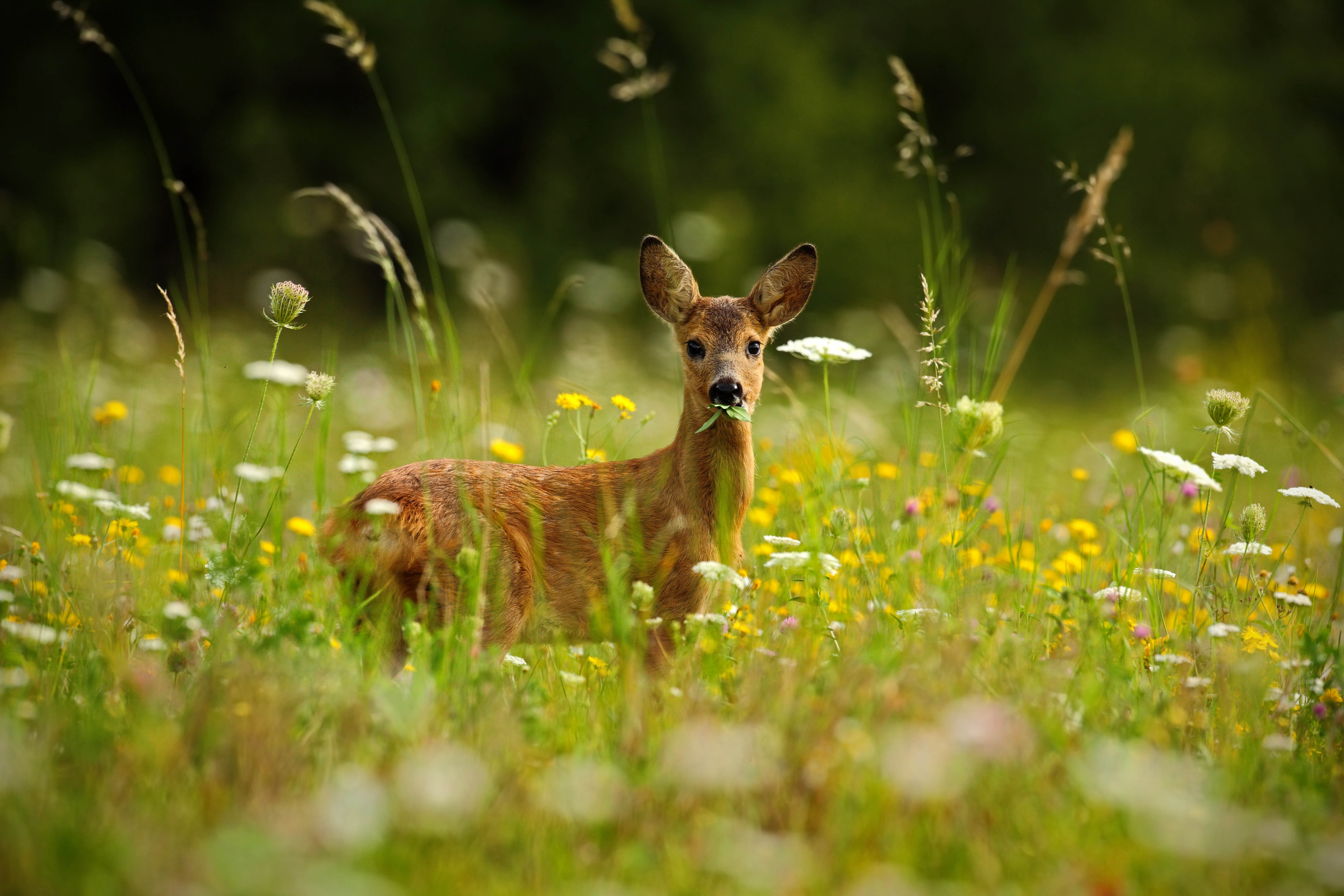 In the latest incident, residents say a deer was struck near Tong Village by a motorist driving along Tong Lane.

There have also been reports of similar incidents in recent months on Roker Lane in Pudsey.

Matt Edwards, Green Party campaigner for Tong Ward has asked council officers to assess whether it is feasible for signage to be placed on both sides of Tong Lane.

Villagers have echoed his calls saying drivers need to be reminded that deer, which graze freely throughout the Tong Valley could run out in front of them.

Matt has said that warning drivers of deer in the area could make drivers more vigilant.

He said: “I have asked Highways officers to see if it is possible to put up warning signs and so far the response has been pretty positive.

“Tong Valley and all the wildlife that live there is pretty unique in this part of the district because it is so rural. It is easy for drivers to forget the unique dangers that come with driving in our countryside.

“An accident doesn’t just result in the death of a beautiful deer, but can result in injuries – or worse – for drivers and pedestrians.

“I am hoping that signs could slow drivers down and make them more aware.”

Julia McGoldrick, chair of the Tong and Fulneck Valley Society echoes these concerns: “I’ve been told of a few incidents in which deer have been hit by vehicles on roads in the valley. The wildlife is one of the things that makes the Tong Valley so valuable to the communities in BD4 and Pudsey and we need to do what we can to preserve it.

“The experience is pretty awful for everyone involved, the deer, the driver, passengers and any witnesses and anything we can do to stop it from happening is worthwhile.”