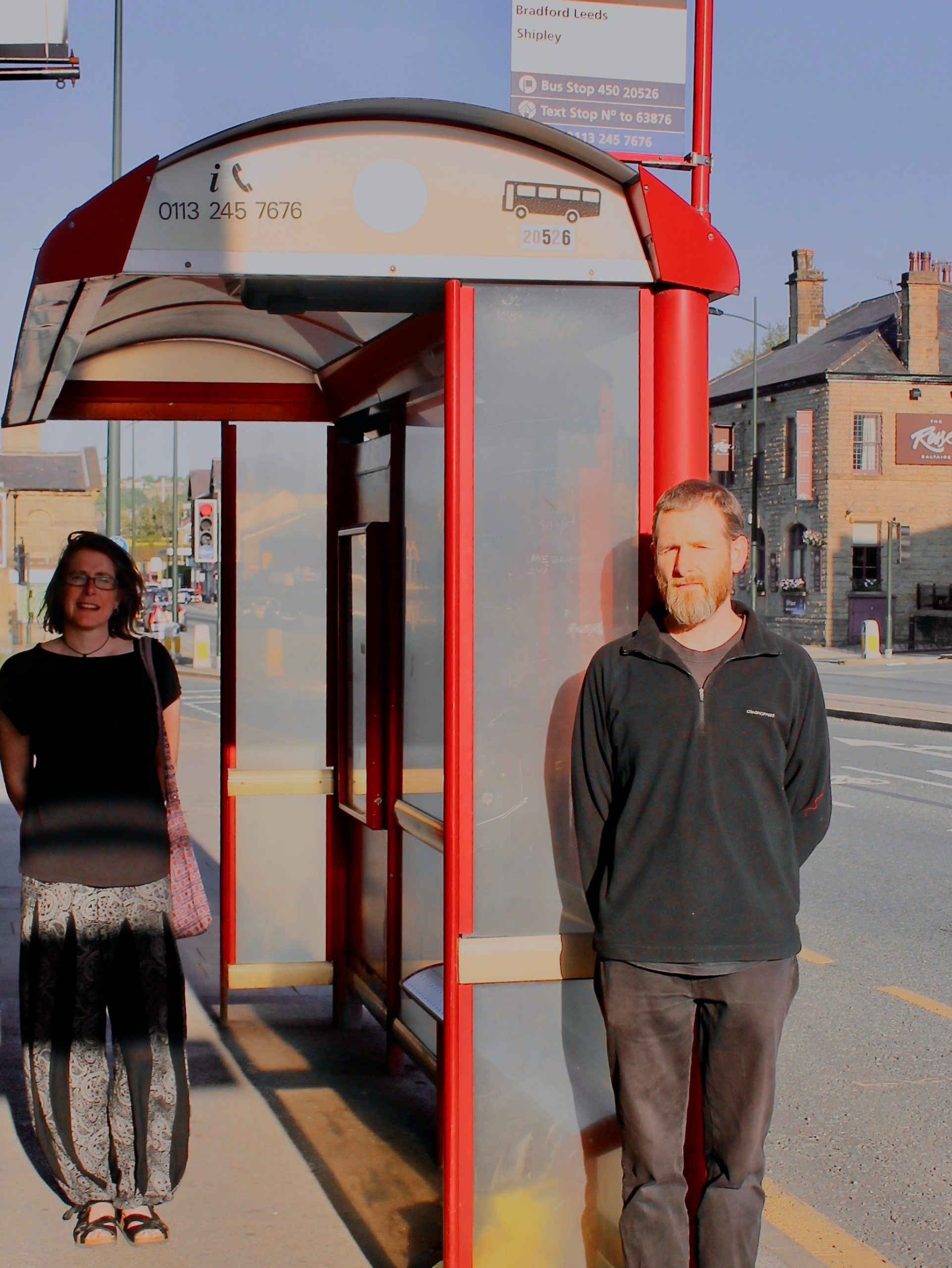 There has been a significant increase in people using public transport despite strict rules on the number of people allowed on to buses.

“Public transport remains for many people the only option to get to and from work and we have to ensure that they are able to do so safely in the current circumstances.

“As community activists, we have been made aware that demand for the 662 bus service has increased over the last week to such a rate that social distancing on the buses is becoming nigh on impossible at peak times.

“As people are going back to work it is increasing demand on our buses. We are pleased to see Keighley Bus Company introducing new services and back up measures to help keep Bradford moving.

“It’s all well and good telling people to either use their car, or walk or cycle – but not everyone has that option.

“Keighley Bus Company have done a sterling job keeping buses clean and safe during the current situation but they – just like every other bus company – is going to come under increased financial pressure to keep services running whilst collecting fewer fares because they are limited to the number of people they can carry.

“At the start of the crisis, the government announced big bailouts for airlines but the support for bus companies has so far been missing. We need to ensure they are able to get through this crisis and continue to provde these vital services.”