A Bradford Councillor has been chosen to be a national spokesperson for the Green Party. 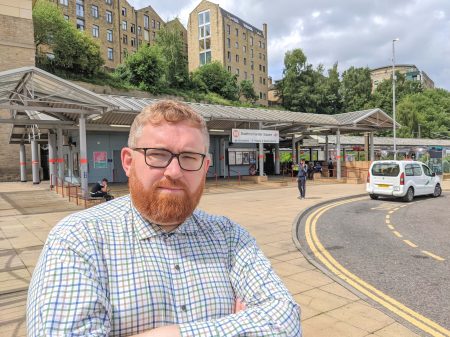 Councillor Matt Edwards who represents Tong Ward and is also the leader of the Green Group on Bradford Council has been announced as one of five new national spokespeople for the Green Party of England and Wales. He will be the party’s spokesperson on Transport and Healthy Streets.

Councillor Edwards said, “Transport is such an important issue in Bradford and I will be using this role to focus on issues that I know are important to residents in my ward.

“Whether that is pushing our Council and government to invest in measures to make our roads safer, or ensuring public transport is reliable and affordable. For too long, expensive and unnecessary road building projects have been prioritised over transport schemes which will benefit our communities.”

“Above all, I want to work with others in our city and across the country to help fight for the investment in our transport network that we deserve.” 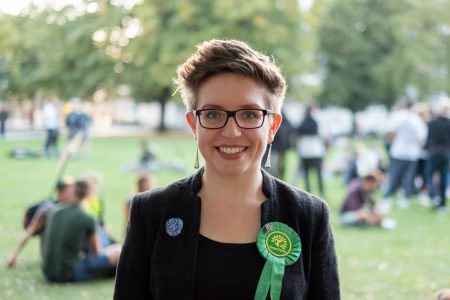 Commenting on the new list of speakers, Green Party co-leader Carla Denyer said: "Bradford witnessed it's best ever result for the Greens, with three new Green Party councillors elected and just a few hundred votes off winning two more. I am pleased that Councillor Edwards is joining our national spokesperson team and bringing his experience in transport issues."

“Nationally Greens gained 78 seats, from both Tories and Labour and our spokespeople will play a pivotal role in reaching new voters in every corner of England and Wales. They will put forward fresh thinking and bold solutions for the problems facing society and help consolidate the party’s growing reputation as the party of social, economic and environmental justice.”

The Green Party gained more seats in Bradford than any other party in the district and the Group is the second largest in Yorkshire & the Humber region.