Figures uncovered by Bradford Green Party reveal that the average time taken for Bradford Council to replace street lights has trebled to over a month. 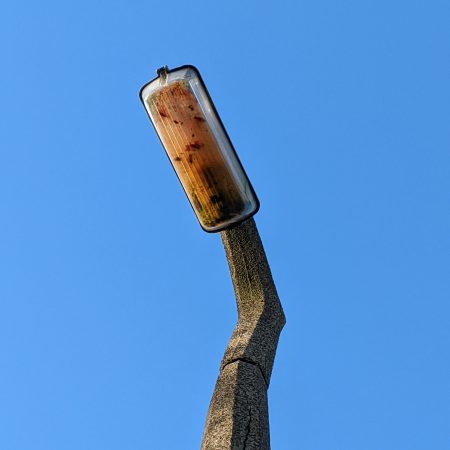 A Freedom of Information Request showed that in Shipley Ward, the average time to replace a faulty light in 2017 was 15 days – in 2018 this figure had jumped to 34 days.

Matt Edwards, Campaign Co-ordinator for Bradford District said: “Over the last year, people have told us that they have seen the time to repair faulty street lights get longer and longer and these figures prove that.

“Street lights are an important first line of defence against anti-social behaviour and make our roads safer.

"Especially in winter, some people rely on street lights to get about safely and it’s not good enough that some street lights are taking months to be replaced.

“We hoped that the information we uncovered last year would be an eye opener for the Council but since then things have gotten worse.”

Councillor Kevin Warnes added, “People in Shipley tell us they are disappointed that, despite large increases in Council Tax over the last few years, frontline services including street light maintenance have deteriorated so badly.

“We know that central government cuts have been so severe that Bradford Council is having to choose which vital services it funds. However, street lights are a vital defence against crime and need to be higher up the priority list than they are now.

“We are glad that Bradford Council is finally replacing the existing lights with LED units that are not only far cheaper to run and will last significantly longer, and will also cut our carbon footprint.”

According to the report: “The project has been assessed over a 50 year period with modest inflation applied to the costs of energy which is projecting a total saving in energy of £166.5M along with a maintenance saving of £23.6m giving a total saving of £189.13m over 50 years.