Green Party campaigner Matt Edwards has spoken out against the surge of fly-tipping that has happened during the Coronavirus lockdown. 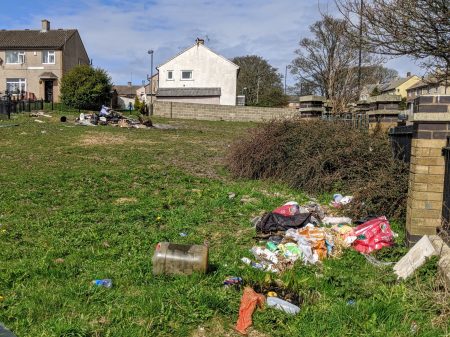 Bradford Council, like most councils across the country, has been forced to close all household waste recycling centres across the district as it prioritises staff resources during the coronavirus crisis.

Last week, Matt reported several instances of fly-tipping in Holmewood including some which had also been set on fire.

Local residents have also reported an increase in fly-tipping in the field off Cliff Hollins Lane between Oakenshaw and East Bierley.

“Temporarily closing the recycling centres was absolutely the right thing to do during the lockdown.

“It’s unbelievable that during this time of national crisis that Bradford Council is having to try and allocate staff to clear up rubbish because people are choosing to be so selfish and inconsiderate". 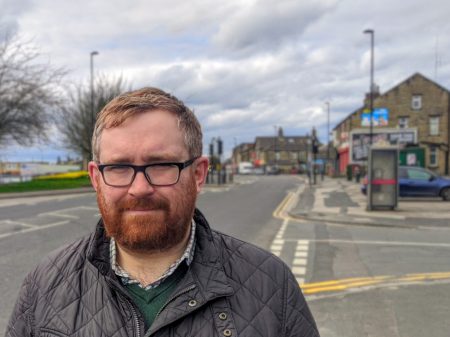 There have been reports from across the country of a spate of fly-tipping incidents in recent weeks following the closure of most tips and recycling centres.

Earlier this year, Bradford Council committed to investing additional funds to purchase fifteen new mobile cameras that are able to capture the registration numbers of vehicles involved in fly-tipping.

Matt added, “I urge everyone, if you see fly-tipping – report it. That is the only way Bradford Council is going to know were to target its resources and help catch people doing this.