Green Party councillors from across West Yorkshire have called on Tracy Brabin to follow the lead set by the Welsh Government and suspends future road-building plans. 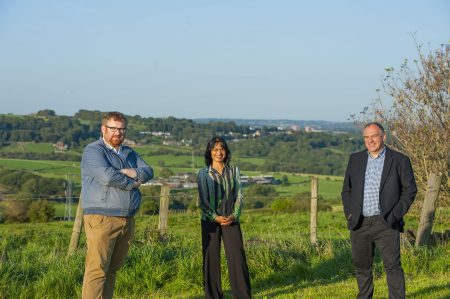 Green Party councillors from Bradford, Leeds and Kirklees have today sent a letter (Download here) to the new mayor  for West Yorkshire asking her to announce a review of the road building schemes being funded by WYCA.

This comes after the Welsh government announced on Wednesday that it is freezing new road-building projects as part of its plans to tackle the climate emergency - and has appointed an external panel to review all proposed schemes.

Of the £875 million allocated as part of the West Yorkshire-plus Transport Fund, £660 million is allocated to road building programmes compared to just under £20 million to building railway stations – just a single new station across the county in Elland.

Leading these calls is Councillor Matt Edwards, who was elected to Bradford Council in May representing the Tong Ward in Bradford.

Tong Ward has two of the largest schemes being funded by WYCA, South East Bradford Access Road (often called the Tong Valley Road) and widening of A650 at Tong Street.

“More traffic not only means more environment wrecking emissions being pumped into the air – it has a disastrous effect on the health of people living near these roads. 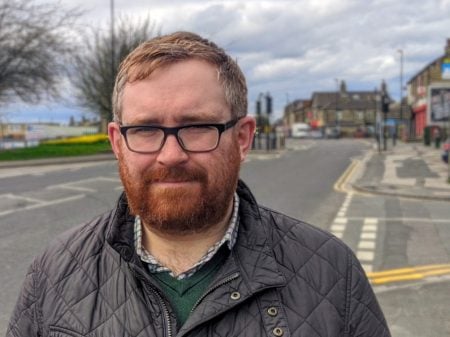 “The streets close to Tong Street are statistically ranked as some of the most unhealthy in our district largely due to air pollution and this vast amount of money needs to be invested in schemes which will deliver cleaner air and benefit our environment.

“The Labour-led Welsh government is showing real leadership with their announcement earlier this week and they are showing they understand the level of commitment needed if we want to tackle the climate emergency.

“I hope Tracy Brabin will take heed of the science and reverse West Yorkshire Combined Authority’s fixation with spending hundreds of millions on environment-wrecking schemes.”